History of Illustration in Los Angeles

In the spring of 1953 a group of leading Southern California Illustrators got together in a meeting room at the Statler Hotel (now the downtown Hilton) to discuss the possibility of forming a professional artists club. It was to be tentatively called The Society of Illustrators of Los Angeles.

Los Angeles was about to become a major art market, replacing San Francisco which up to World War II had been the most flourishing and trend setting art market on the West Coast. The Bay City boasted such famous illustrators as Fred Ludekens, Stan Gaili, Bruce Bomberger, Maurice Logan, Melbourne Brindle and others. Los Angeles was considered “an artless desert” and “a cultural wasteland” and the epithets were well earned. Anyone in L.A. at that time who spent a hundred dollars on a billboard poster was a big spender.

However, there was one great agency in the whole of Southern California, Foote, Cone Belding which had emerged from the venerable Lord Taylor and would single handedly boost the quality and price range of illustration with such accounts as RKO Pictures, Sunkist, Lockheed, Pacific Mutual, Cole of California and Hughes Tool Company, to name a few. With the art directors like Bob Freeman, John Groen, Lyman Powers, and Nick Silva, they approached New York in quality and for artists it was THE agency to work for.

The group at the Statler Hotel was composed of L.A.’s most talented illustrators and included Morgan Henninger, Fritz Willis, George Sheppard, Jacques Kapralic, Bill Tara, Reynold Brown, Ken Sawyer, and others. There were thirteen in all, including yours truly, and they began to lead the mushrooming of major art and illustration in Southern California. By the beginning of World War II huge demands by defense and aircraft companies had lured other fine illustrators from all over the nation and suddenly the “cultural desert” had blossomed into a first class art market. Membership in SILA had swollen to over one hundred and, together with the Los Angeles Art Directors Club, the two organizations drew speakers from New York and Chicago to their programs and they both sponsored top quality shows every year.

In actuality the young Society of Illustrators was presiding over the development of a brand new art form – that of “Advertising Art” or “Commercial Art”, which in art circles up to then meant inconsequential cartoons, drawings, and painted pictures that promoted some product.

It was denigrated as cheap promotional art by the “true, easel artists” and “museum class painters” and scoffed at by “real” art world. But quality and skill and immediacy had crept into the maligned “commercial art” of the late thirties and the new art form began to take on a dignity and art worthiness right under the eyes of the elite art world.

The Southern California commercial art community of the 40’s, 50’s and 60’s was made up of large studios like Studio Artists, Fred Kopp Studios, Group West, Inc., and TriArts, smaller groups of designers, illustrators, lettering and production artists, and a scattering of individual freelancers working out of home studios. Many of the major industries in Southern California also had complete art departments and nationally known illustrators on their payrolls. Famous painters and illustrators like R. G. Smith, Mike Machat, and George Akimoto headed huge departments of graphics specialists at Douglas Aircraft, Lockheed, General Dynamics, North American Aviation, and Convair. Other high profile talents were hired by department stores where they did ads for newspapers and magazines as well as major 24-sheet posters and bulletins. Motion picture art was an industry in itself. Los Angeles was becoming a major art town and SILA was expanding with it.

Perhaps the best known organization of freelance illustrators and designers operating as a major studio was Group West, Inc. which was located in the first skyscraper in Los Angeles to soar over thirteen stories, the Miracle Mile Tower. This organization alone provided nine Presidents of the Society and, at its peak, turned out over a million dollars worth of art per year.

The Air Force Program had its beginnings in the fifties and SILA and the Air Force combined to produce gallery quality historical and documentary paintings which were circulated around the Free World and used in recruiting programs throughout the nation. Artists were flown to the farthest reaches of the globe to document Air Force activities and equipment and were honored every year at a formal dinner at Andrews Air Force Base in Washington, D.C., with the Secretary of the Air Force and high ranking personnel in attendance. The dinners are now held every two years in October. One memorable trip took place during the last USO show in 1957 when twelve SILA members flew to Europe and did 2200 portrait sketches of military personnel in post war occupation bases. Due to severe budget cuts, NASA and Air Force tours have been largely curtailed but the Society is very proud of its contributions to the Military and Air Force art collection that are often displayed n the Pentagon and the Air and Space Museums.

Clearly, it was during these earlier years that the great illustrators emerged, not only as graphic and advertising limners but also as the researchers, technical artists, historians, and documentaries that have become indispensable to today’s critical audiences. The image of the artist emerged from the unreliable moody “artists” of the films to that of responsible business people who were a demanding skilled, and proficient group of picture makers. With these new art formulas and inventive approaches “advertising” or “commercial art” took its place in the history of art in the forms of paperbacks, editorial art, movie promotions, poster art, and even calendar art.

This was the world of illustration from the 20’s to the 80’s and America reveled in this mirror of its own society in the midst of the Twentieth Century. This was the legacy of artistic contribution before the camera, television, and the computer destroyed most of it. It was the “Golden Age of Illustration” and it will never come again.

SILA salutes the great artists of the past and, whatever direction the arts may take in the future, SILA will have a role in its new forms and dimensions. 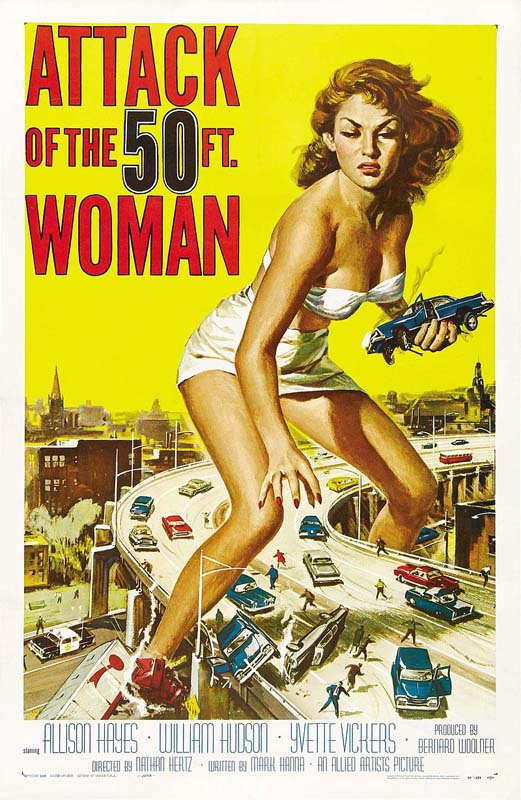 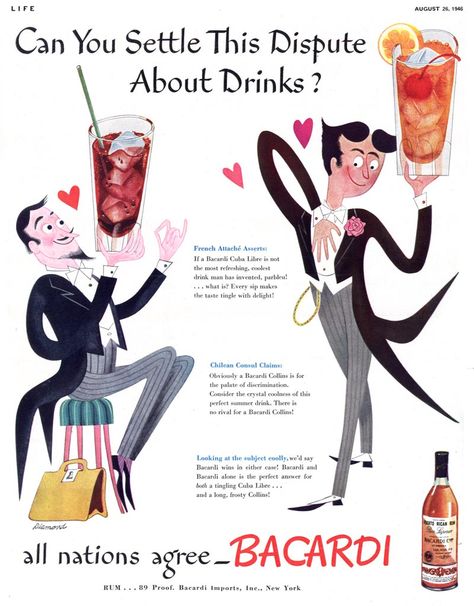 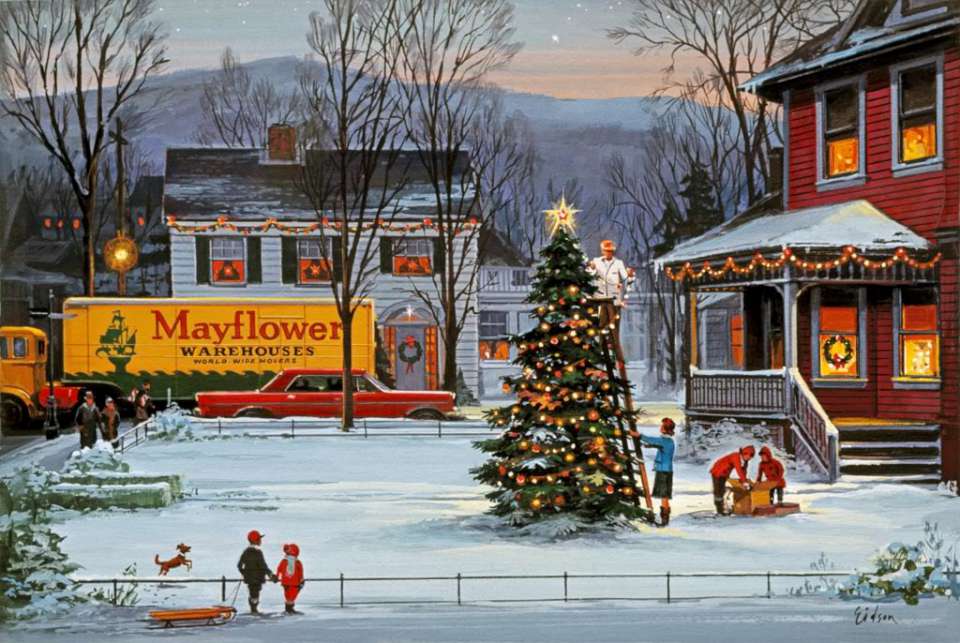 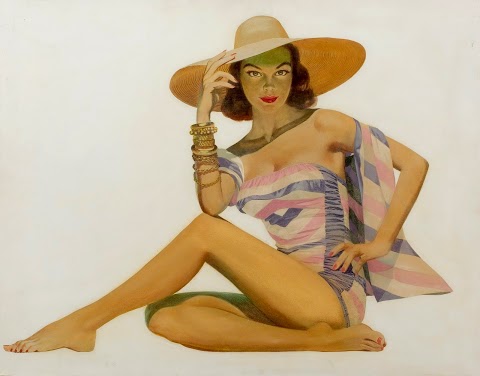 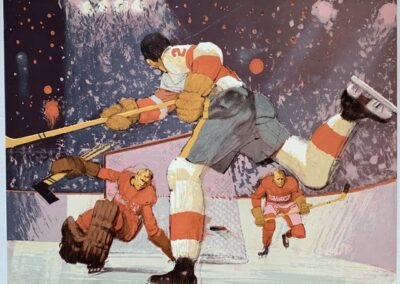 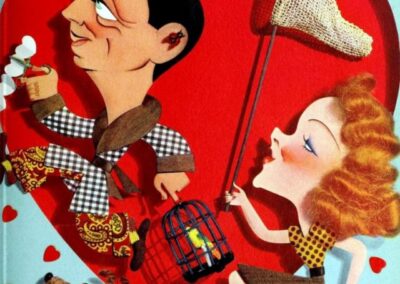 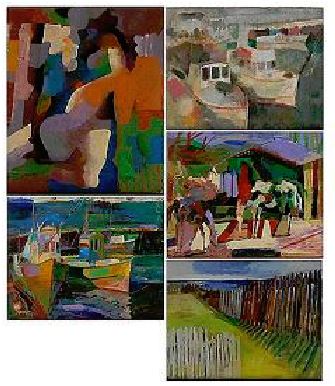 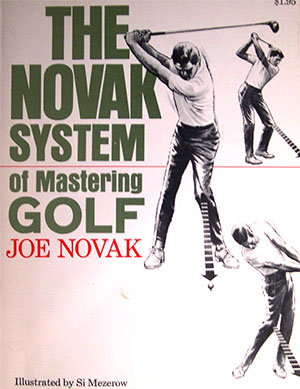 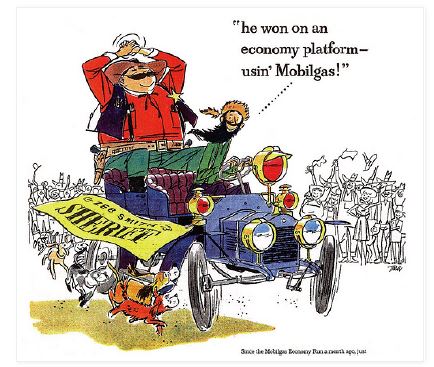 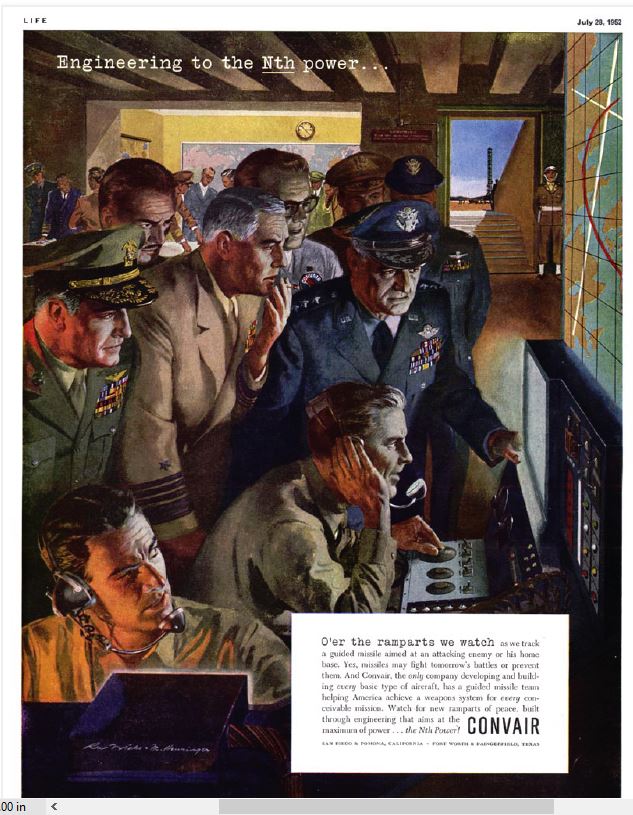 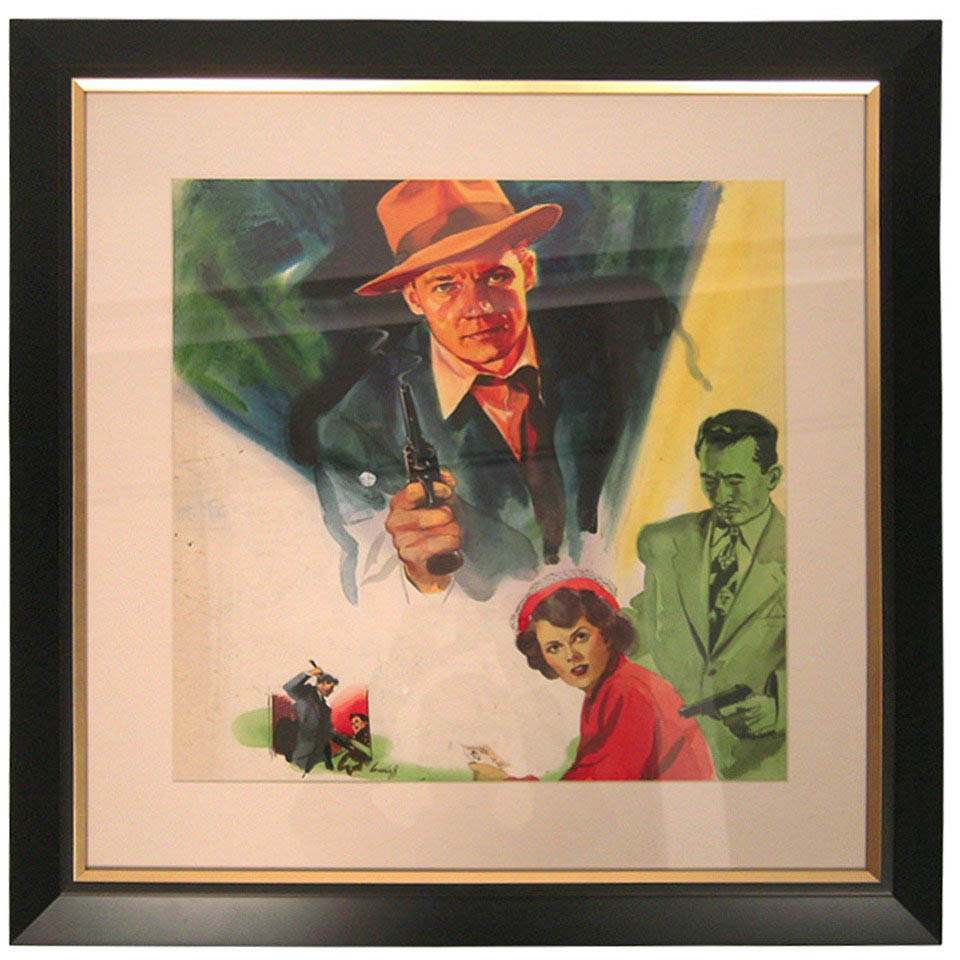