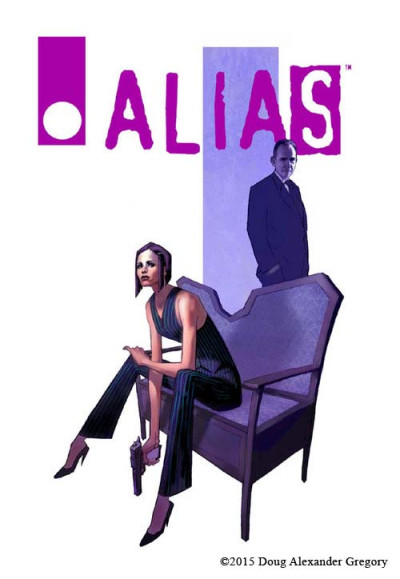 Doug Alexander Gregory studied illustration at Savannah College of Art and Design, but is largely self-taught in drawing and painting. His interest in story is what drives him, as well as his passion for and extensive knowledge of artists and art history.

He is best known for his 80+ Magic the Gathering card illustrations, of which one of his recent Planeswalkers was nominated for a Chesley Award in 2013. In 2006 he was selected to create model sheets and character designs for The Amazing  Screw-On Head, an animated short based on the award-winning comic book by Mike Mignola. He then went on to work as a character designer for Red5 Studios and NCSoft.

Since 2010, Doug has worked at Blizzard Entertainment, providing art direction or overseeing overall production for several of the company’s critically acclaimed ancillary products, including Diablo III: Book of Tyrael and Blizzard’s recent children’s book, Snow Fight. Most recently, he served as director on four episodes of the Lords of War animated series, which prefaced the Warlords of Draenor expansion for World of Warcraft. He also directed a six-part series of animated shorts supporting the Mists of Pandaria expansion, titled The Burdens of Shahao.

COME ON AND ENTER!