Time to Meet our ILW 59 Judges ~ This week is Jason Seiler. 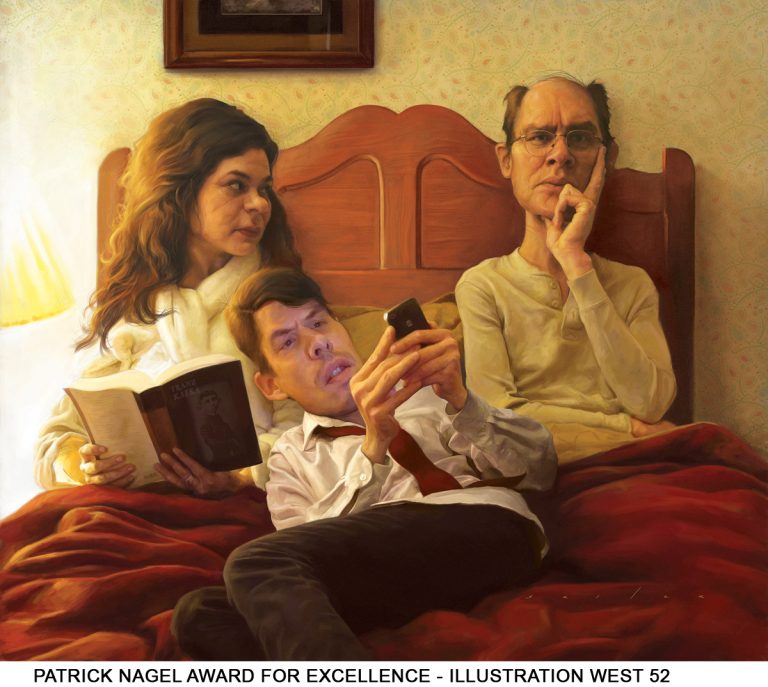 We are excited to share our distinguished group of judges for this year’s Illustration West 59! This week meet Jason Seiler. Jason is a Chicago based artist who studied fine art and illustration at the American Academy of Art in Chicago. His illustrations and 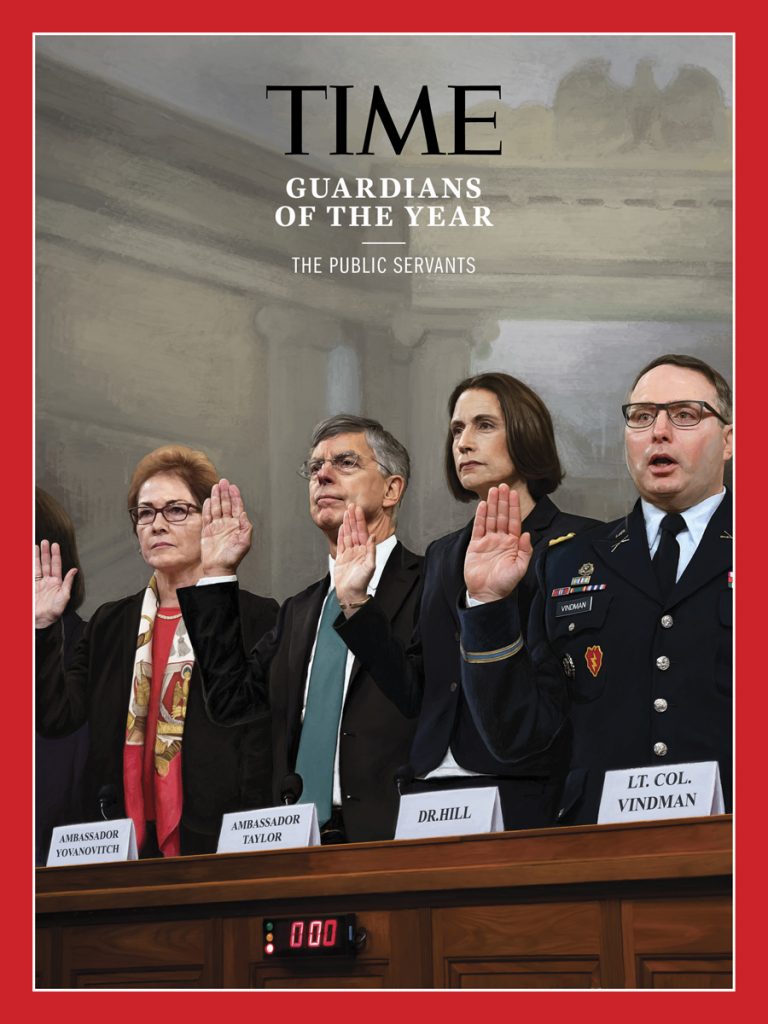 paintings have been featured as covers and interior pieces for magazines, books, posters, movies, stamps, album covers and more for clients such as THE NEW YORKER, ROLLING STONE, THE NEW YORK TIMES, BILLBOARD, SPORTS ILLUSTRATED, USPS, and many others.

In 2013, he painted Pope Frances for the cover of TIME MAGAZINE’s Person of the Year cover. In 2016, he was the invited guest of honor in the 113th Salon d’Automne in Paris. Seiler has been an art instructor for several years with Schoolism.com, the online art school created by Imaginism Studios in Toronto. 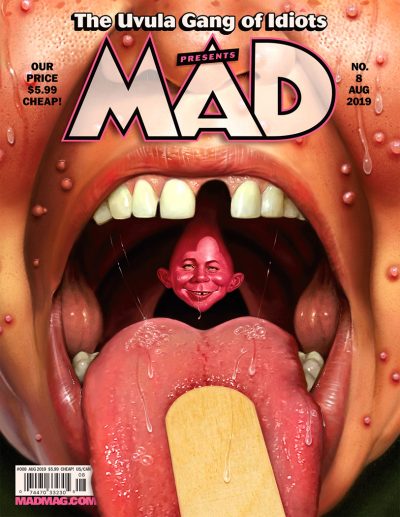 Check out more of his work at http://jasonseiler.com

The Call for Entries is now live, details can be found at
www.IllustrationWest.org.

My artwork has always been narrative, and it is inspired by my love of a good story. I create my strongest work when I am able to develop a deep passion for the characters, story, and setting in the books I illustrate and write. And I enjoy escaping completely into the worlds I create for my characters. I tend to gravitate toward intelligent stories that are classical, historical, dark, or mysterious, as well as stories with true heart and characters. Humor is also a prevalent element in my work.
Stylistically, my illustrations tend to be somewhat realistic, traditional fine art paintings with a slightly stylized, childlike feel. My artwork is frequently influenced by the works of John Singer Sargent, Edwin Austen Abbey, Rembrandt Van Rijn, and numerous children’s book illustrators. I have recently found a new home working in pastel on black paper, which has allowed me to work quickly and loosely, and has also opened up my imagination to story ideas and illustrations in areas I may not have previously explored.

I love illustration. Although illustration possesses few secure signposts pointing the way to success, it offers enormous freedom – of medium, style, and content. And on a societal level, illustrators are expected to be the seers of contemporary culture. They pick at the many threads making up our various cultures – political, social, economic, artistic, etc., – and weave them into challenging images that are both read and responded to. Illustrators have the freedom to simultaneously consume and create, and their work does exactly the same. It is a profession that draws from and adds to our cultures, with the potential to effect immense change.