Santosh Oommen, our current 2018 Co-Membership Chair does an informal interview with Cliff Cramp at WonderCon 2017. 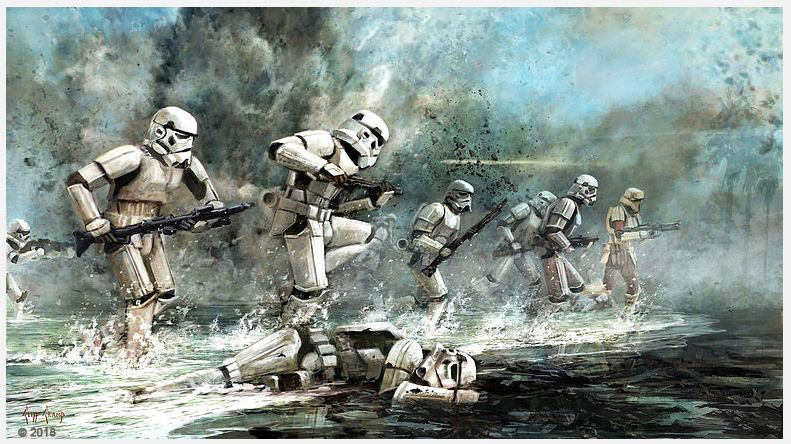 I work with both traditional and digital mediums, but the process is usually the same. I am constantly inspired by nature and the people around me–the stories they have to tell. Never without a sketchbook and pen, I go to the zoo, cafes, museums, the arboretum, anywhere, and observe the scene before me. I am fascinated by the different shapes, quirks, and mannerisms people, animals, and even trees possess.

I try to find the simplest solution possible, often using metaphors as a tool to tell your story in a bold graphic and eye catching manner.