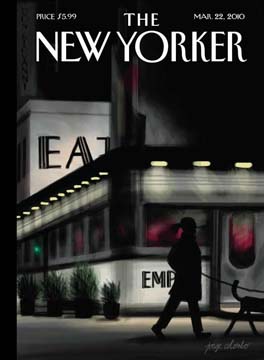 Jorge Colombo works as an illustrator, as a graphic designer, and as a photographer. After many years using ink and watercolors, he started creating everything with his finger on an iPhone or iPad screen. Some of his latest clients include The New Yorker, The New York Times, Fast Company, W, Nautilus, and Vanity Fair, as well as the Gothams Independent Film Awards. Born in Lisbon, Portugal, he has lived in the US since 1989: initially in Chicago and San Francisco, New York for the past fifteen years. 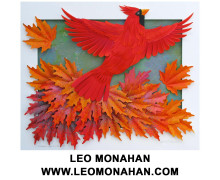 About the Work: Inspired by Bauhaus design and color principles, as well as Japanese and Chinese paper arts, Leo Monahan… Read More »

Visual development artist and illustrator based in LA, currently she is a Background Designer at Hasbro. Graduated from Art Center… Read More »

I work in both digital and traditional media. I am moved by interesting environments, lighting, people, and the events that… Read More »

Comic books and cartoons sparked my imagination at an early age, and from that moment I knew what I wanted… Read More »